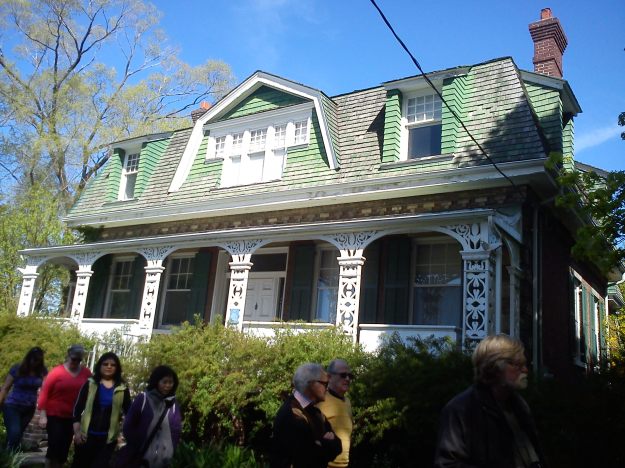 On Saturday May 6, take part in a Jane’s Walk to learn about interesting parts of our city, including our neighbourhood. There are three walks in our area on May 6 — two starting at 10 a.m. and another one at 1 p.m.

Take a stroll down some quaint lanes in Toronto’s east end with Councillor Mary-Margaret McMahon, Councillor Ana Bailao’s Executive Assistant, City Planning, Lanescape, and Evergreen as we discuss our initiative to create a Laneway Suites policy in the city of Toronto!

Blue collar workers used to live on my east end street. Now houses sell for $1.2 Million and up. I couldn’t afford to buy or rent on my own street today, and neither could my kids. We can’t go on like this. While the Federal and Provincial Governments discuss tax policy and rent controls, let’s talk about what local governments and local citizens can do — from second suites to inclusionary zoning to community land trusts — to make housing

Take a stroll up Ashbridge’s Creek – one of the hidden streams of east end Toronto. We will stroll up from the bay. What is Ashbridge’s Bay today? What was it in 1793? Who were the Ashbridges? Why is there a historic house on Queen East with a huge expanse of lawn? Guess a few of the names that the Ashbridge’s neighbourhood has been called in the last 100 years.

See a complete list and map of Jane’s Walks in Toronto.

Received the following invitation to comment on bike lane proposals. Interestingly, one proposal is for Woodfield Road. 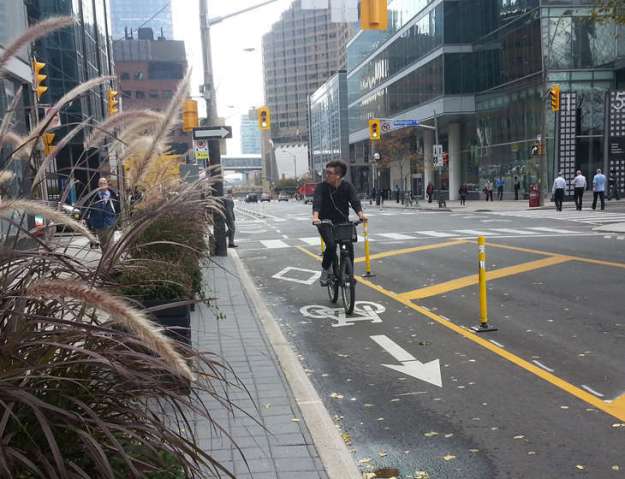 From City of Toronto:

“Reminder to Comment on Draft Cycling Map Before August 1

If you have not already, please provide your feedback on the Draft 10 Year Cycling Network Map. You can use the link below to view the map on a tablet, laptop or desktop computer (sorry, it is not possible for the interface to be fully smart phone compatible).

Use the maps to prioritize the projects you feel are most important. You can also drop markers to note which routes you think need to be upgraded, and drop start and end markers to propose new bikeways.